Two Emerging HR Compliance Issues You Need to Know About 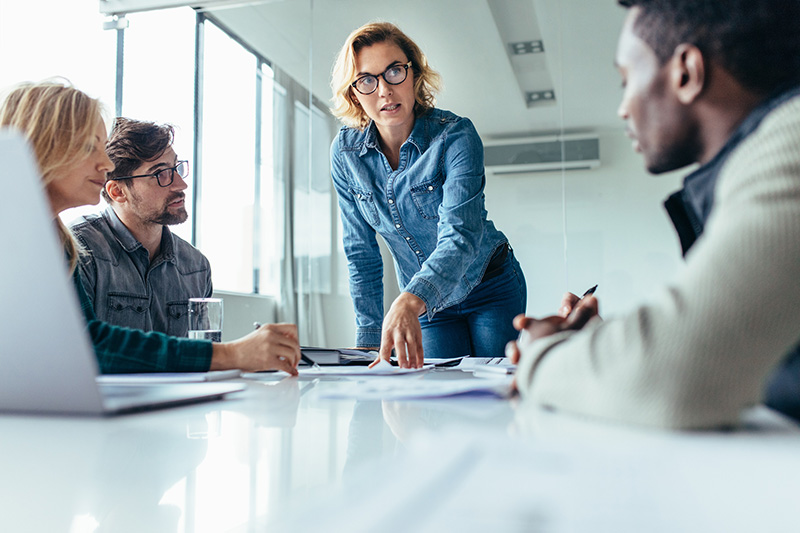 Each January, we identify several HR compliance trends to watch during the year. This year there were two particular trends that gained a lot of momentum: employee protections for off-duty marijuana use and bans on hairstyle discrimination. Check back in the New Year for a complete list of what to watch out for in 2020.

Expanding Protections for Off-Duty Marijuana Use:

Thirty-three states and the District of Columbia currently permit medical marijuana, and 11 states and the District of Columbia also permit recreational marijuana use. While none of these laws require employers to allow employees to use, possess, or be impaired by marijuana during work hours or in the workplace, some states have employment protections for employees who use marijuana outside of work.

Note: Courts in at least two states have ruled that under certain circumstances employers may be required to allow off-duty medical marijuana use as a reasonable accommodation for a disability under state law.

The latest trend is for states to offer protections for individuals who use recreational marijuana while off-duty. Effective January 1, 2020, Nevada will generally prohibit employers from refusing to hire a prospective employee because they submitted to a drug test and the results indicate the presence of marijuana. In Illinois, beginning January 1, 2020, employers will be prohibited from taking adverse action against employees for lawful off-duty recreational marijuana use. Effective May 10, 2020, New York City will prohibit employers from conducting pre-employment testing for marijuana.

Before testing for marijuana and/or making any employment decisions resulting from an individual's use of marijuana, check your state and local law and work closely with legal counsel to determine your rights and responsibilities.

Note: There may be situations in which the employer is required to take action against an employee who uses marijuana. For example, the Department of Transportation (DOT) states that it's unacceptable for any employee in a safety-sensitive position (and subject to DOT drug testing regulations) to use marijuana. If an employee in such a job fails a drug test for marijuana, the employee is barred from performing safety-sensitive duties until they've seen a substance abuse professional and successfully completed the DOT's return-to-duty process, which includes a drug and/or alcohol test.

Federal, state, and local laws prohibit employers from discriminating against individuals because of their race, national origin, and certain other characteristics. Covered employers must also provide reasonable accommodations for employees' sincerely held religious beliefs or practices, unless it would cause an undue hardship. For appearance and grooming standards, this typically means making an exception to a policy when it conflicts with an employee's known religious beliefs or practices. For example, an employer that has a policy limiting the length of employees' hair might need to make an exception for an employee who maintains uncut hair for religious reasons.

In 2019, California and New York both amended their laws to specifically address hairstyle discrimination. These amendments expressly prohibit employers from discriminating against applicants and employees because of hair texture and hairstyles that are historically associated with race. These hairstyles include but aren't limited to braids, locks, and twists.

In 2019, New York City released guidance on policies addressing hairstyles most commonly associated with Black people that are worn as part of a racial or ethnic identity, or as part of a cultural practice. The guidance demonstrates how the City will try to enforce its nondiscrimination law with respect to policies on hairstyles. In the guidance, the City states that grooming or appearance policies that ban, limit, or otherwise restrict natural (or treated) hair or hairstyles associated with Black people may violate the City's nondiscrimination law. Some examples included in the guidance are prohibiting twists, locks, braids, cornrows, Afros, Bantu knots, or fades, or requiring Black employees to alter the state of their natural hair to conform to the company's appearance standards, including having to straighten or relax hair.

Where an employer has legitimate health or safety concerns related to an employee's hairstyle, the employer must consider alternative solutions prior to imposing a ban or restriction, such as hair ties, hair nets, head coverings, and alternative safety equipment, according to the guidance.

Grooming and appearance standards must comply with federal, state, and local nondiscrimination laws. Make sure you understand the laws that apply to you and that your policies comply. To avoid potentially discriminatory practices, consider simply requiring employees to keep hair kempt. However, conscious and unconscious biases may impact what decision-makers view as "kempt," and some may wrongly presume that certain hairstyles are inherently messy or disorderly. Employers should clarify that kempt means that the hair is clean and well combed or arranged, and that employees can comply with a variety of hairstyles, including but not limited to locks, cornrows, and Afros that meet those criteria. Consult legal counsel as needed.

©2020 ADP, LLC. All Rights Reserved. The ADP logo, ADP, RUN Powered by ADP, and HR{preneur} are registered trademarks of ADP, LLC. All other marks are the property of their respective owners.