The NLRA: What You Don't Know Could Hurt You 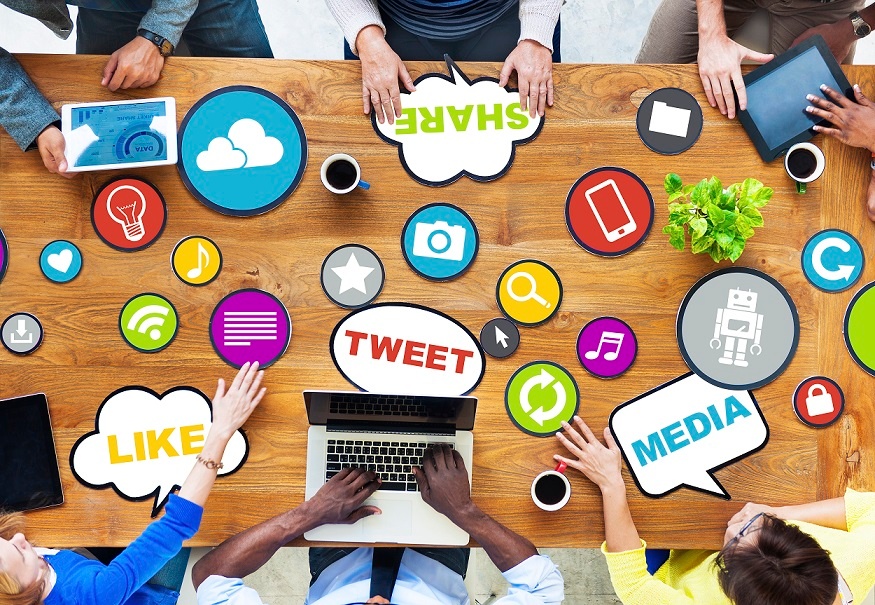 Employers sometimes mistakenly assume that the National Labor Relations Act (NLRA) only applies to unionized workforces. However, both unionized and non-unionized employees have rights under the Act. For instance, Section 7 of the NLRA gives employees, among other things, the right to act together to try to improve their pay and working conditions, with or without a union. These protections are known as "concerted protected activity."

In recent years, the National Labor Relations Board (NLRB), the agency that enforces the NLRA, has decided a number of cases regarding the circumstances in which employer policies may violate Section 7 of the NLRA. The NLRB has found that employer policies and practices violate the NLRA if they:

The following are examples of policies that have been scrutinized by the NLRB:

The NLRB recently affirmed the decision of an administrative law judge who found an employer’s no-gossip policy violated the NLRA (see NLRB Case Number 10-CA-093934). The policy stated that employees may be subject to discipline for, among other things, talking about a person’s professional life without his or her supervisor present; sharing information that could injure a person’s credibility or reputation; and making negative or disparaging comments or criticisms about someone. The judge concluded that the policy was overly broad and could reasonably be construed to prohibit employees from discussing or complaining about working conditions.

The rapid rise in social media use has prompted many employers to develop policies prohibiting employees from tarnishing the company's reputation through social media postings and limiting the use of social media during work time. The NLRB has begun to scrutinize these policies to see whether they interfere with employees' rights to act together to improve wages and working conditions. As a result, the NLRB has taken the position that an employee's use of social media to discuss or protest working conditions is considered concerted protected activity under the NLRA, and employers' attempts to control or limit the flow of that information may violate the NLRA.

Below is a summary of some of the social media policy provisions the NLRB has considered unlawful (see the NLRB’s Office of General Counsel Report, May 2012):

The NLRB faulted the above provisions because they could discourage protected activity or were too ambiguous and employees could reasonably construe that they applied to protected activity. Social media policies should be drafted carefully, providing sufficient details and contexts to make it clear that the rules do not infringe on protected activity.

The NLRB has consistently found that policies that prohibit employees from discussing their pay with co-workers violate the NLRA. The NLRB has rejected arguments from employers that this type of policy is necessary to avoid discord in the workplace.

Employers generally are permitted to prohibit solicitation on their premises by non-employees, as long as the policy is applied in a nondiscriminatory manner. A blanket policy that bars all solicitation by employees, however, may violate the NLRA, particularly if it bans union-related solicitations during non-work hours. Non-solicitation policies therefore must be carefully worded and consistently applied so as not to be construed to apply to employees during non-work hours or prohibit protected activity. Employers should work with legal counsel when drafting non-solicitation policies.

Employers with unionized and non-unionized workforces alike should be familiar with the NLRA and should consider reviewing their own policies and practices to determine whether changes should be made, consulting legal counsel as necessary. Employers who are uncertain as to whether their policies, practices, or decisions will interfere with an employee’s Section 7 rights are reminded to consider whether the work rule would "reasonably tend to chill employees" in the exercise of protected activity.