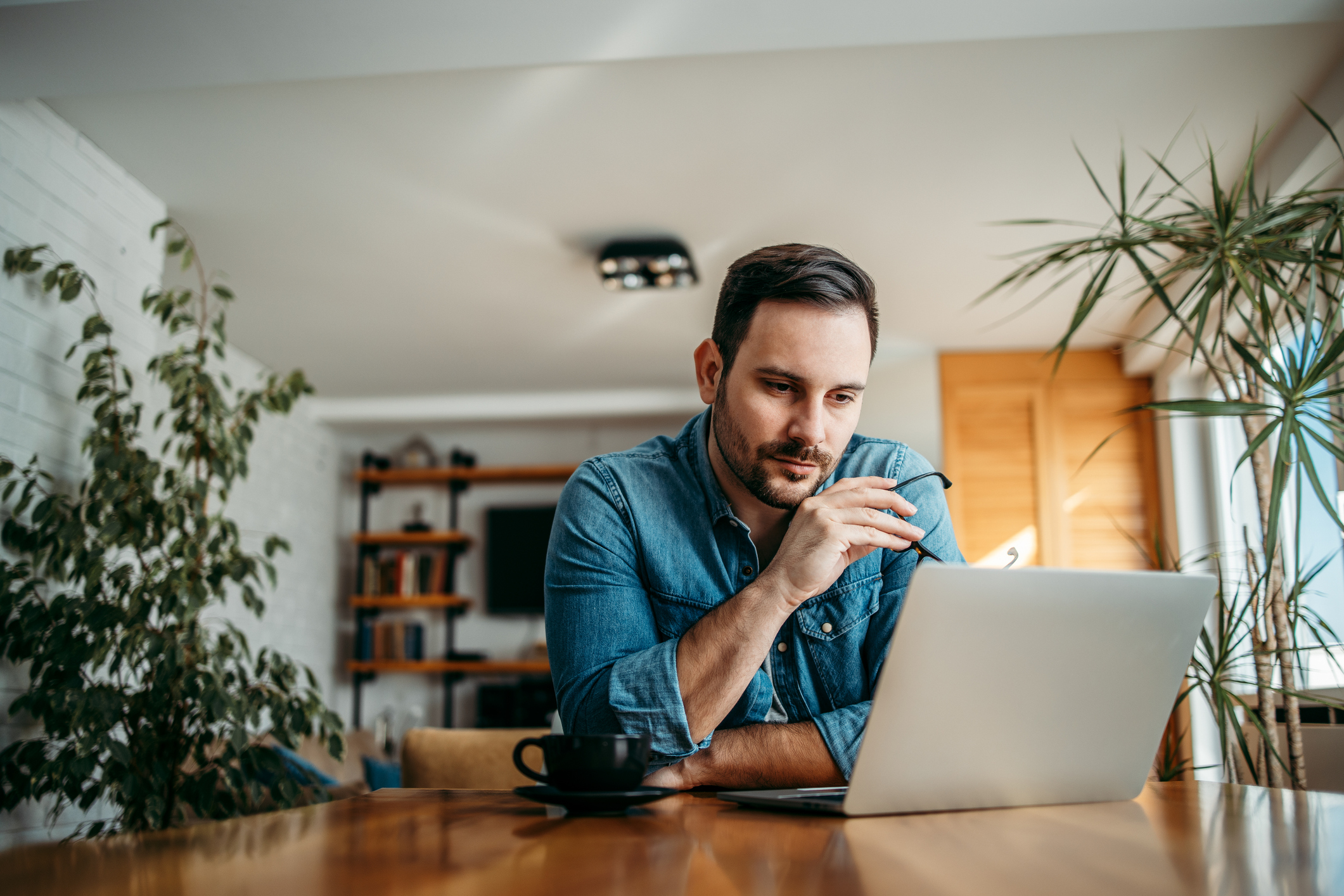 Federal, state, and local laws prohibit discrimination on the basis of religion and generally require employers to provide reasonable accommodations for sincerely held religious beliefs and practices. With several religious holidays approaching, now is a good opportunity to review rules and best practices. Below are key facts on the law and some potentially problematic practices to avoid.

Title VII of the Civil Rights Act of 1964 prohibits, among other things, employers with 15 or more employees from discriminating against individuals because of religion. Under Title VII, religious discrimination may involve treating an applicant or employee unfavorably because of their religious beliefs (known as disparate treatment). It also may involve a seemingly neutral policy or practice that has a disproportionate effect on individuals because of their religion (disparate impact). For example, let's say an employer maintains a policy that prohibits headwear in customer-facing positions and automatically transfers any individual who objects to the rule. The policy may seem neutral on its face because it applies equally to all employees, but in fact, it might have a disproportionate effect on employees who wear headwear for religious reasons.

Title VII also requires employers with 15 or more employees to provide reasonable accommodations for employees' sincerely held religious beliefs or practices, unless doing so would cause an undue hardship. An accommodation is an exception to certain policies or a change in the work environment or the way work is typically done.

The U.S. Equal Employment Opportunity Commission (EEOC) is the federal agency responsible for enforcing Title VII. Each year, the EEOC receives more than 3,000 complaints alleging religious discrimination. The agency recently proposed an update to its Compliance Manual Section on Religious Discrimination and is seeking public comment until December 17, 2020. Employers may view the draft guidance and submit comments here.

Many states and local jurisdictions have their own laws that prohibit religious discrimination and require reasonable accommodations. These laws may offer broader protections and/or cover small employers. Review your state and local laws to ensure compliance.

Assigning employees based on actual or presumed customer preferences.

An employer's action based on others' actual or presumed discriminatory preferences, including coworkers or customers, is generally unlawful. For instance, the law prohibits assigning an employee to a non-customer facing position because a customer expressed discomfort with the employee's perceived religion.

Requiring an employee to specifically ask for a "reasonable accommodation."

Employees aren't required to use the term "reasonable accommodation" to be entitled to one. However, an employee must make the employer aware that they need an adjustment to their schedule or work environment due to a conflict between religion and work, such as leave for religious observances or an exception to the dress code for religious attire. If you receive such notice, promptly begin a dialogue with the employee to identify what, if any, reasonable accommodation should be provided. After implementing an accommodation, check in with the employee to ensure that it's effective. Remember to document each step of the process.

Assuming an accommodation would create an undue hardship and failing to consider alternatives.

Asking an applicant who wears a head scarf or other head covering if it's for religious reasons.

Requiring an applicant to agree that they may be scheduled to work any shift, seven days a week.

This policy could violate Title VII if applied to discriminate against applicants who refrain from work on certain days for religious reasons.

Asking applicants what day they observe the Sabbath and which religious holidays they observe so you can schedule accordingly.

During the interview process, avoid questions that elicit information about religious beliefs and practices. If you want to confirm an applicant is able to work the hours required for the job, state the regular days, hours, or shifts and ask whether the candidate can work such a schedule with or without a reasonable accommodation. Be consistent and ask this question of all applicants for the position.

Just because a practice deviates from commonly followed religious beliefs doesn't mean it isn't protected. Generally, employers should assume that an employee's request is based on a sincerely held religious belief and they should engage in the interactive process to determine what, if any, accommodation can be provided. However, if you have objective factors that might call into question an employee's sincerity (such as inconsistent behavior, timing of the request, or similar past requests made for secular reasons), seek legal counsel to discuss how to address the concerns.

The law protects not only people who belong to traditional, organized religions, such as Buddhism, Christianity, Hinduism, Islam, and Judaism, but also others who have sincerely held religious, ethical, or moral beliefs. All covered employees are entitled to a reasonable accommodation for their sincerely held religious beliefs or practices, unless it would be an undue hardship. For an atheist, a reasonable accommodation may include being excused from company holiday parties or other religious celebrations or observances.

Failing to make a good-faith effort to allow voluntary shift changes or denying a request simply because it would result in overtime.

If a swap would result in the employer having to pay overtime, the frequency of the arrangement will be relevant to determining if it poses an undue hardship, according to the EEOC.

Telling an employee who complains about religious harassment to "grow a thicker skin."

Federal, state, and local laws prohibit religious harassment in the workplace, and employers have a responsibility to take steps to prevent and correct it. Encourage employees to report unwelcome conduct before it becomes pervasive or severe, take all harassment complaints seriously, and investigate each complaint promptly. If an investigation reveals that a violation occurred, take immediate and appropriate corrective action to remedy the situation.

Refusing to allow any religious expression in the workplace even if it isn't harassing or disruptive.

The EEOC generally recommends that employers allow religious expression among employees at least to the same extent that they allow other types of personal expression that aren't harassing or disruptive, unless it would pose an undue hardship. To determine whether allowing or continuing to permit an employee to engage in religiously oriented expression in the workplace would pose an undue hardship, consult legal counsel and consider the potential disruption, if any. Relevant considerations may include the effect such expression has had, or can reasonably be expected to have, if permitted to continue, on co-workers, customers, or business operations, according to the EEOC.

Understand your obligations for preventing and responding to religious discrimination and harassment, provide religious accommodations in accordance with the law, train supervisors on how to identify and respond to accommodation requests, and handle each request on a case-by-case basis.