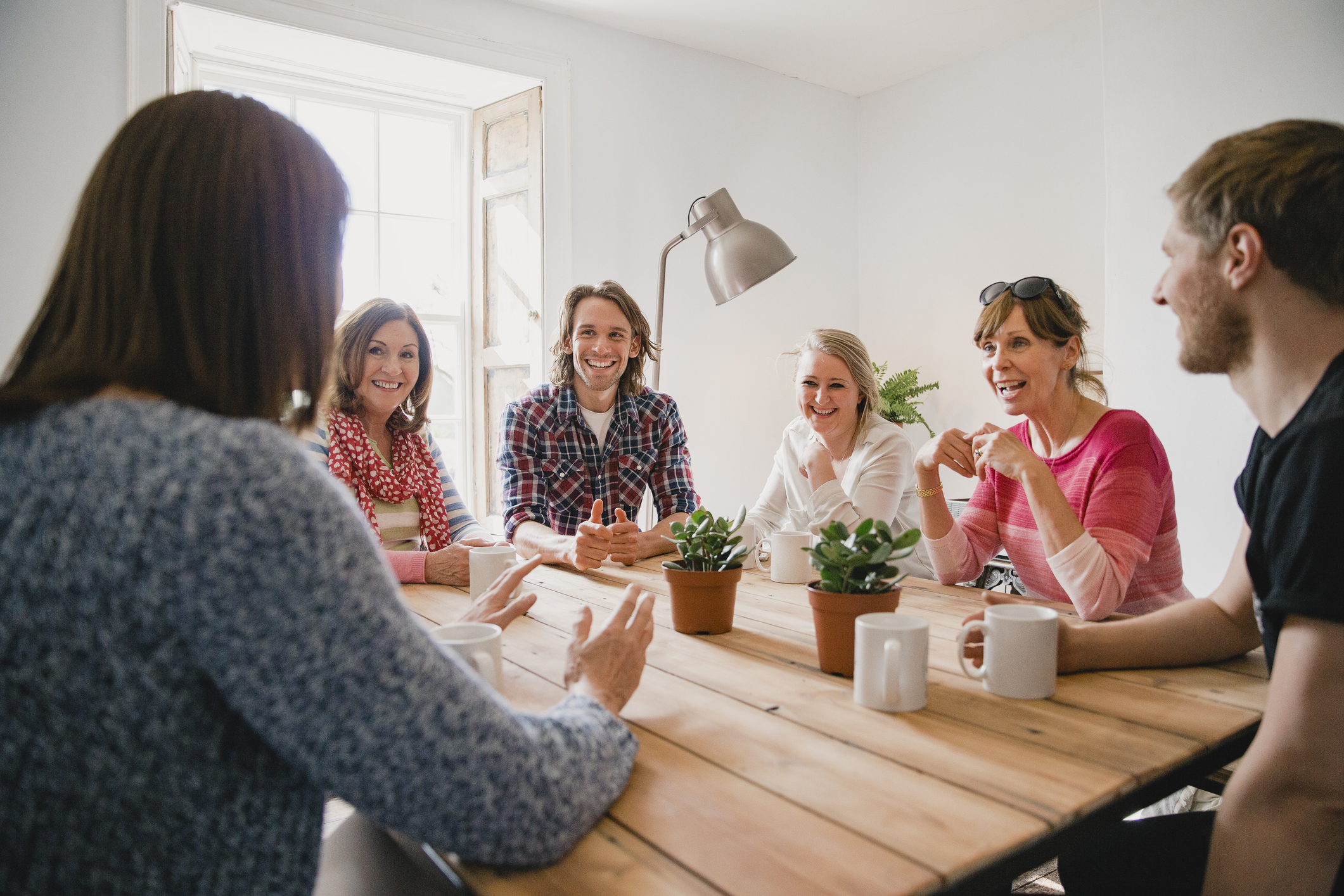 Whether you're considering using pre-employment tests, or have already incorporated them into your hiring process, here are five key issues to consider:

Your pre-employment testing must comply with all applicable federal, state, and local nondiscrimination laws. This means you may not design or use the tests to discriminate against applicants on the basis of a protected characteristic (disability, age, race, color, religion, sex, national origin, or another protected class). Here are some guidelines to help avoid discrimination:

Under the federal Americans with Disabilities Act (ADA), and similar state laws, applicants with a disability may require a reasonable accommodation during pre-employment testing in order to have an equal opportunity to be considered for a job. The ADA generally requires people who have impaired sensory, speaking, or manual skills be given the test in a manner that doesn't require use of the impaired skill.

A person with dyslexia should be given an opportunity to take a reading test in a different format, if the dyslexia seriously impairs their ability to read. But if ability to read is a job-related function that the test is designed to measure, you might be able to require them to take the reading test. However, even in this situation, another accommodation should be considered, such as a reader or more time to complete the assessment.

Typically, employers wait to conduct pre-employment drug testing until after they have extended a conditional offer of employment (this may be required in some jurisdictions) and applicants consent to the testing as a condition of employment. Make sure your drug testing program complies with all applicable laws. Even if your company isn't subject to specific requirements, it's a best practice to follow the guidelines established by the Substance Abuse and Mental Health Services Administration (SAMHSA).

Drug testing has become increasingly complicated because of changing state and local marijuana laws. To date, 33 states and the District of Columbia currently permit medical marijuana, and 11 states and the District of Columbia also permit recreational marijuana use. While none of these laws require employers to allow employees to use, possess, or be impaired by marijuana during work hours or in the workplace, several states have employment protections for employees who use marijuana outside of work.

Some states prohibit employers from making employment decisions based solely on a person's status as a medical marijuana user or cardholder. Additionally, a few states prohibit discrimination against individuals because they test positive for medical marijuana, unless the individual used, possessed, or was impaired by marijuana in the workplace or during work hours. Some jurisdictions go even further. For instance, effective January 1, 2020, Nevada generally prohibits employers from refusing to hire a prospective employee because their test results indicate the presence of marijuana (not just medical marijuana). Effective May 10, 2020, New York City will prohibit employers from conducting pre-employment testing for marijuana. In addition, courts in at least two states have ruled that under certain circumstances employers may be required to allow off-duty medical marijuana use as a reasonable accommodation for a disability under state law.

Keep in mind there may be situations in which the employer is required to take action against an employee who uses marijuana. For example, the Department of Transportation (DOT) does not permit any employee in a safety-sensitive position (and subject to DOT drug testing regulations) to use marijuana.

Before testing for marijuana and/or making any employment decisions resulting from an individual's use of marijuana, check applicable federal, state, and local laws and work closely with legal counsel to determine your rights and responsibilities.

Some personality tests may have the ability to identify a medical condition, such as mental illness. If so, these tests are likely subject to the ADA's medical exam restrictions and you would have to wait until after you have extended a conditional offer of employment before administering such tests. Use caution when designing personality tests and make sure your tests are not used to discriminate against applicants with mental disabilities or any other protected characteristic. If you use personality tests, determine the traits necessary for the job and design a test that can accurately measure candidates in those areas.

In addition, under federal and many state laws most employers are prohibited from subjecting applicants to a polygraph test. State law may also prohibit certain questions on privacy grounds.

Keep in mind your obligations to maintain confidentiality of pre-employment test results. These tests have the potential to reveal medical conditions and/or an applicant's protected status. For this reason, results should be kept in a separate secure file only accessible by those with a need to know the information. Additionally, results may be considered personal health information, subject to specific confidentiality and privacy protections.

Use care when designing and administering pre-employment tests and understand the benefits and risks. Never pull something off the Internet and use it in your hiring process without first evaluating whether it's appropriate for your company and for the specific job. Prior to implementing pre-employment testing, consult legal counsel as needed.