Posted on  |  Hiring and onboarding

Never Ask These 10 Questions During an Interview 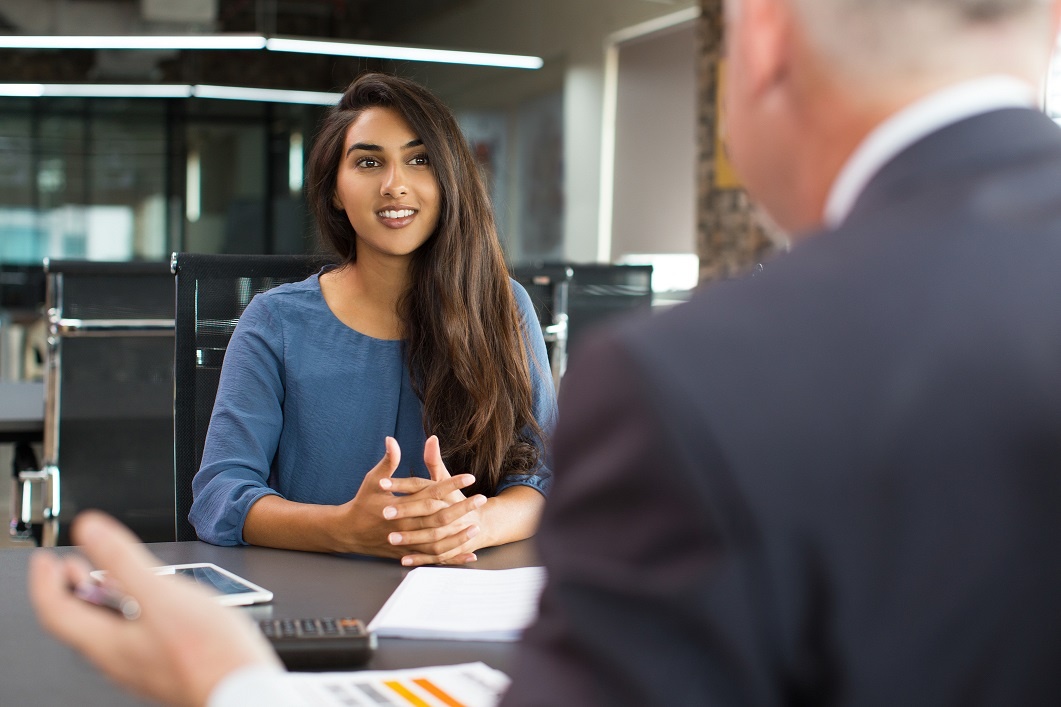 When conducting interviews, employers must avoid questions that are prohibited by law as well as questions that may reveal an applicant is a member of a protected group. Even if certain questions are not expressly prohibited by law, it's best to avoid them to ensure they don't influence your hiring decisions. Here are 10 questions to avoid, along with some suggested alternatives:

Avoid #1: How old are you? What year did you graduate? Do you plan to retire soon?

Under federal law, employers are prohibited from discriminating against applicants and employees who are age 40 and older. Many states also prohibit age discrimination, some protecting even younger workers. Avoid questions during the interview process that reveal an applicant's age.

Alternative: If there are minimum age requirements for a job in order to comply with a law or for insurance purposes, you may ask whether the applicant meets those requirements.

Avoid #2: How much did you earn in your previous job?

Some states and local jurisdictions have passed laws that restrict employers from asking about an applicant's pay history during the hiring process (under the premise that pay history may reflect discriminatory pay practices of a previous employer). Check applicable laws before asking these types of questions.

Alternative: These laws generally allow you to provide the candidate with the starting salary (or salary range) for the position and ask whether it would be acceptable if the candidate were offered the position. To err on the side of caution, you may also want to state clearly that the candidate shouldn't reveal what they earned in their previous job when answering this question.

Avoid #3: What is the origin of your name? Where is your accent from? Where were you born? Where did you grow up?

Federal and many state laws prohibit employers from discriminating against applicants and employees on the basis of national origin (based on where the individual was born or because of their ethnicity or accent). Avoid these questions since they may reveal information about an applicant's origin.

Alternative: None. However, you are permitted to ask if the applicant is authorized to work in the United States, as long as you ask this question of all candidates.

Avoid #4: Are you pregnant? Do you have or plan to have children? Are you married? Who's responsible for your children's care?

Federal law and many state laws prohibit employers from discriminating against individuals because of pregnancy. Some states also expressly prohibit employers from discriminating against applicants because of their marital and/or family status. Avoid interview questions about an applicant's pregnancy, intentions regarding pregnancy, or family and marital status.

Alternative: During the interview, explain expectations related to work hours, overtime, and travel and ask the applicant whether they can meet those requirements. Be consistent and ask these questions of all applicants (not just female applicants).

Avoid #5: Do you have a disability? Have you ever been treated for mental health issues, drug addiction, or alcoholism? How many sick days did you use last year?

The Americans with Disabilities Act (ADA) and similar state laws generally prohibit employers from asking questions during interviews that are likely to reveal the existence of a disability.

Alternative: Under limited circumstances, the ADA allows employers to engage in a dialogue regarding whether a qualified candidate would need a reasonable accommodation to perform the essential functions of the job. For more information, see Question #15 from guidance issued by Equal Employment Opportunity Commission (EEOC).

Under the Uniform Services Employment and Reemployment Act (USERRA) employers are prohibited from discriminating against applicants and employees due to past, present, or future membership in the uniformed services. Avoid questions about an applicant's military obligations.

Alternative: If applicants voluntarily disclose that they served in the military, such as on their resume, you may ask questions regarding relevant job-related skills acquired during their service.

Avoid #7: What religion do you practice? Do you have obligations that would prevent you from working Friday evenings, Saturdays, or Sundays?

Alternative: If you want to confirm an applicant is able to work the hours required for the job, state the regular days, hours, or shifts for the job and ask whether the candidate can work such a schedule. Note: You may be required to reasonably accommodate an employee's religious beliefs or practices, such as allowing an employee to voluntarily swap shifts with a co-worker so that they can attend religious services.

Avoid #8: Have you ever been arrested or convicted of a crime?

Alternative: Even where criminal history inquiries are permitted, they must be used in a non-discriminatory way. According to the EEOC, employers should evaluate how the specific criminal conduct relates to the duties of a particular position. This generally requires an individualized assessment that looks at the facts and circumstances surrounding the offense, the number of offenses for which the individual was convicted, rehabilitation efforts, and employment or character references.

Avoid #9: Have you ever filed a sexual harassment complaint? What about a workers' compensation claim?

Under federal and many state laws, employers are prohibited from retaliating against individuals because they opposed unlawful sexual harassment or other forms of discrimination, or participated in a workplace investigation. Many states also generally prohibit discrimination against individuals because of their workers' compensation history. Questions regarding workers' compensation might also reveal the existence of a disability in violation of the ADA (see #5 above).

Many states prohibit employers from asking applicants or employees for log-in information for their personal social media and Internet accounts. Be mindful of this trend and avoid asking candidates for this information.

Interviews are essential to finding the right fit for a job. They can reveal important job-related information, both positive and negative, that applications and resumes don't. But, you must conduct interviews lawfully. Train supervisors and others who conduct interviews to avoid questions that are prohibited by law or are likely to reveal a protected characteristic.