Independent Contractor or Employee? Are You Sure? 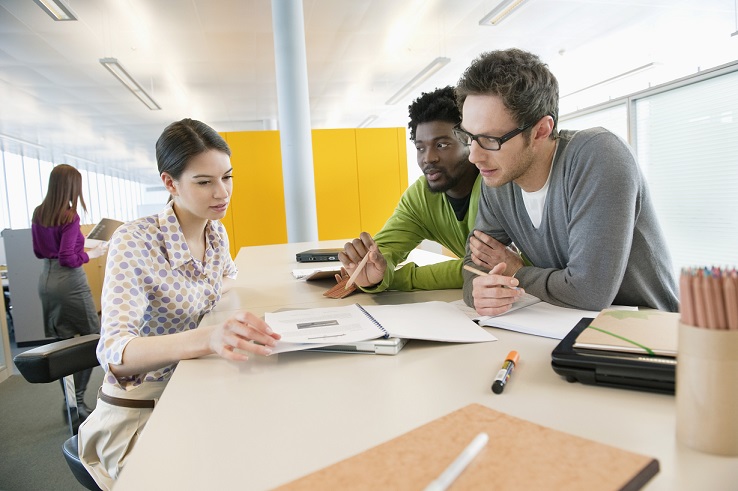 The following are answers to some common questions about independent contractors:

Q: What are independent contractors?

A: In general, independent contractors are service providers in an independent trade, business, or profession who offer their services to the general public under a contract or agreement. While this classification depends on the facts in each case, the determination is based largely on the degree of control the business has over a worker. The more control the business has, the more likely that individual will be considered an employee.

Q: How do I determine if a worker is an employee or an independent contractor?

A: A worker is presumed to be an employee unless he or she meets certain requirements under federal and state law. There are a number of tests used to evaluate a worker’s status, but the most common is the Internal Revenue Service (IRS) Common Law Test (covered below). The Department of Labor, the Equal Employment Opportunity Commission, and several states also have independent contractor tests. While each federal test varies, common elements often include looking at the right to control the worker, whether the worker's services are an integral part of the business, and the permanency of the relationship. You should carefully review each test and consult legal counsel if you have specific questions before classifying any individual as an independent contractor.

Q: What is the IRS Common Law Test?

A: The IRS Common Law Test has three broad categories to determine the appropriate classification of a worker:

Q: Is there a set number of IRS factors that must be met to classify a worker as an independent contractor?

A: No one factor stands alone in making a classification determination. An employer must weigh all factors and take into account other applicable tests when determining whether an individual is an employee or an independent contractor. Look at the entire relationship, consider the degree of control, and document each of the factors used in making a determination.

Q: A worker meets some of the IRS factors, but not others. I am not sure how we should classify him. What should I do?

A: When in doubt, it’s a best practice to classify the worker as an employee. You may also request an official determination from the IRS using Form SS-8. Keep in mind, however, that it ordinarily takes at least six months to get an IRS determination.

Q: How do state tests for independent contractors differ from federal tests?

A: State tests can be more difficult to satisfy, since some require that all of the criteria in their tests be met. For example, several states apply the ABC Test where a worker is presumed to be an employee unless the employer can show that the relationship meets all of the following criteria:

Q: We issue 1099 forms instead of W-2 forms to several workers. This means they are independent contractors, correct?

A: Not necessarily. A common misconception is that a worker's classification is determined by whether a Form 1099 or Form W-2 is provided to them at the end of the year. The reality is the classification determination must always be made on the basis of whether the worker meets the applicable tests for independent contractor status. If the worker fails to meet these tests, the individual is an employee and is entitled to all the rights and benefits of employees.

Q: I have a written contract with several of my workers. Does this mean they are independent contractors?

A: The contract is one of many factors to consider, but the contract alone is not sufficient to determine the worker’s status.

Q: To lower costs, my boss wants to lay off a few employees and bring them back as independent contractors. Is that possible?

Q: A candidate to whom we offered a job as an employee asked that we classify and treat him as an independent contractor. Can we do this?

©2020 ADP, Inc. All Rights Reserved. The ADP logo, ADP, RUN Powered by ADP, and HR{preneur} are registered trademarks of ADP, Inc. and its affiliates. All other marks are the property of their respective owners.