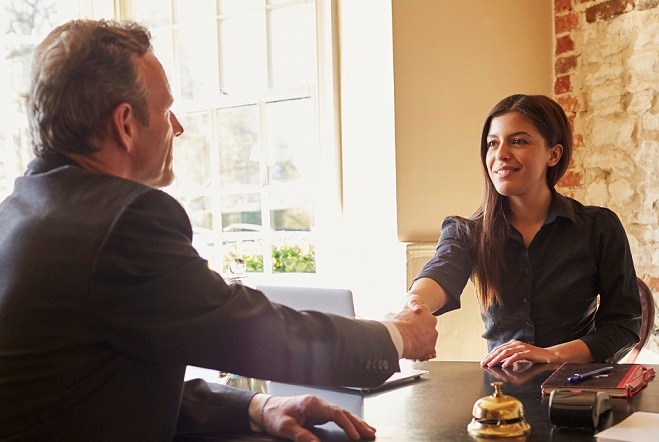 A: Under federal law, the Age Discrimination in Employment Act (ADEA) prohibits employers with 20 or more employees from discriminating against individuals on the basis of age. Many states have similar laws, some of which cover smaller employers and offer more protections to workers.

Q: What does the ADEA prohibit?

A: The ADEA prohibits discrimination in all aspects of employment, including but not limited to:

Q: What workers are covered by the ADEA?

A: The ADEA protects applicants and employees who are age 40 or older. Some states and local jurisdictions have laws that protect individuals under the age of 40.

Q: Does the ADEA prohibit offering more valuable benefits to an older employee over another employee if both employees are age 40 or older?

A: Generally, the ADEA doesn't prohibit employers from favoring an older worker over a younger one, even if both workers are age 40 or older. However, all employment decisions must be job related. For instance, an employer may choose to structure its benefits package based on employees' seniority with the company.

Q: Does the ADEA prohibit me from asking for an applicant's date of birth on job applications?

A: It is a best practice to avoid asking a candidate's date of birth during the pre-employment process, as well as questions that may indirectly reveal a candidate's age, such as "what year did you graduate?" If such inquiries reveal protected information, an applicant could try to argue that they were disqualified because their membership in a protected group was used in making a hiring decision.

Q: The job I am trying to fill has a minimum age requirement under state law. How can I ensure applicants meet that requirement without asking for their age?

Q: What types of statements or attitudes can be problematic from an age discrimination perspective?

A: Here are some examples of statements or attitudes that could be problematic:

Each of these could directly or indirectly exclude older workers from certain jobs or opportunities because of their age. Make sure your practices and decisions aren't based on stereotypes about age and avoid assumptions about what employment opportunities workers would or wouldn't want.

Q: Can my company have a mandatory retirement age?

A: The ADEA generally prohibits mandatory retirement based on age when the employee is age 40 or older. There are a few very limited exceptions to this rule. For example, one of the exceptions is for high-ranking executives who meet certain criteria, including receiving a guaranteed annual retirement benefit of at least $44,000 per year. Another is for public employers of law enforcement officers and firefighters.

Employers must ensure that their workplaces are free of discrimination based on age. Review your employment practices and make sure your company complies with the ADEA and similar state or local laws.