How Do Nondiscrimination Laws Apply to LGBTQ Workers? 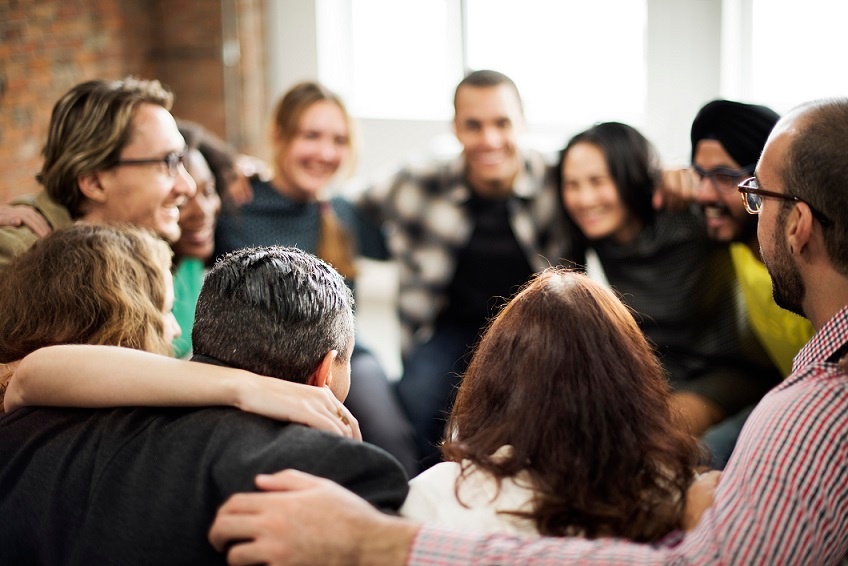 In recent years, protections for gay, lesbian, bisexual, transgender, and queer/questioning (LGBTQ) workers have been an evolving area of employment law. Federal court cases, state and local laws, and recent guidance from the Equal Employment Opportunity Commission (EEOC) have helped shape the current landscape of LGBTQ protections. Here's what you need to know:

Title VII of the federal Civil Rights Act (Title VII) prohibits employers from discriminating against applicants and employees on the basis of their sex (among other characteristics). In recent years, the EEOC, which is the agency that enforces Title VII, has taken the position that protections on the basis of sex extend to sexual orientation and gender identity (a person's gender-related identity, appearance, or behavior, regardless of whether it is different from that traditionally associated with the person's physiology or assigned sex at birth).

Given its position, which is currently being challenged (see Federal Courts below), the EEOC may take enforcement action against employers for:

In 2014, Executive Order 11246 was amended to expressly prohibit federal contractors and subcontractors from discriminating on the basis of sexual orientation or gender identity.

There have been and continue to be court cases deciding whether Title VII covers gender identity and sexual orientation discrimination. Certain federal courts have found that Title VII does prohibit such discrimination; others have ruled the opposite. Some of these cases have reached higher level U.S. courts.

For instance, recently, the U.S. Court of Appeals governing Wisconsin, Indiana and Illinois ruled that discrimination based on sexual orientation is prohibited by Title VII. Notably, both Wisconsin and Illinois state law already expressly prohibited this type of discrimination (see the State and Local Laws section). Note: The U.S. Supreme Court is expected to hear a case(s) on these issues in the future, and its ruling would be binding in all states.

Last year, the Occupational Safety and Health Administration (OSHA) issued guidance on restroom access for transgender employees. The guidance says that employers should allow employees to use restrooms consistent with their gender identity and to provide options to employees whenever possible, such as:

The EEOC's position, the amendments to Executive Order 11246, and the OSHA guidance were adopted under the Obama Administration. Some wonder whether the Trump Administration will reverse or take an official position on them, but to date, that hasn't happened.

Many states and local jurisdictions have enacted laws that expressly prohibit employers from discriminating against applicants and employees on the basis of their sexual orientation or gender identity. In these jurisdictions, LGBTQ applicants and employees would generally be protected from discrimination under state law regardless of what happens at the federal level.

Currently, the states that expressly prohibit sexual orientation and gender identity discrimination in the private sector are:

Some state agencies have also issued guidance on restroom access, including California, which published this brochure on transgender rights in the workplace. Additionally, California requires all single-user toilet facilities in any business to be identified as all-gender facilities.

Make sure you fully understand the statutes, case law, enforcement positions, and guidance that apply to LGBTQ workers and watch for future developments in this area. Additionally, review your policies, practices, and supervisor trainings to determine if you need to make updates.