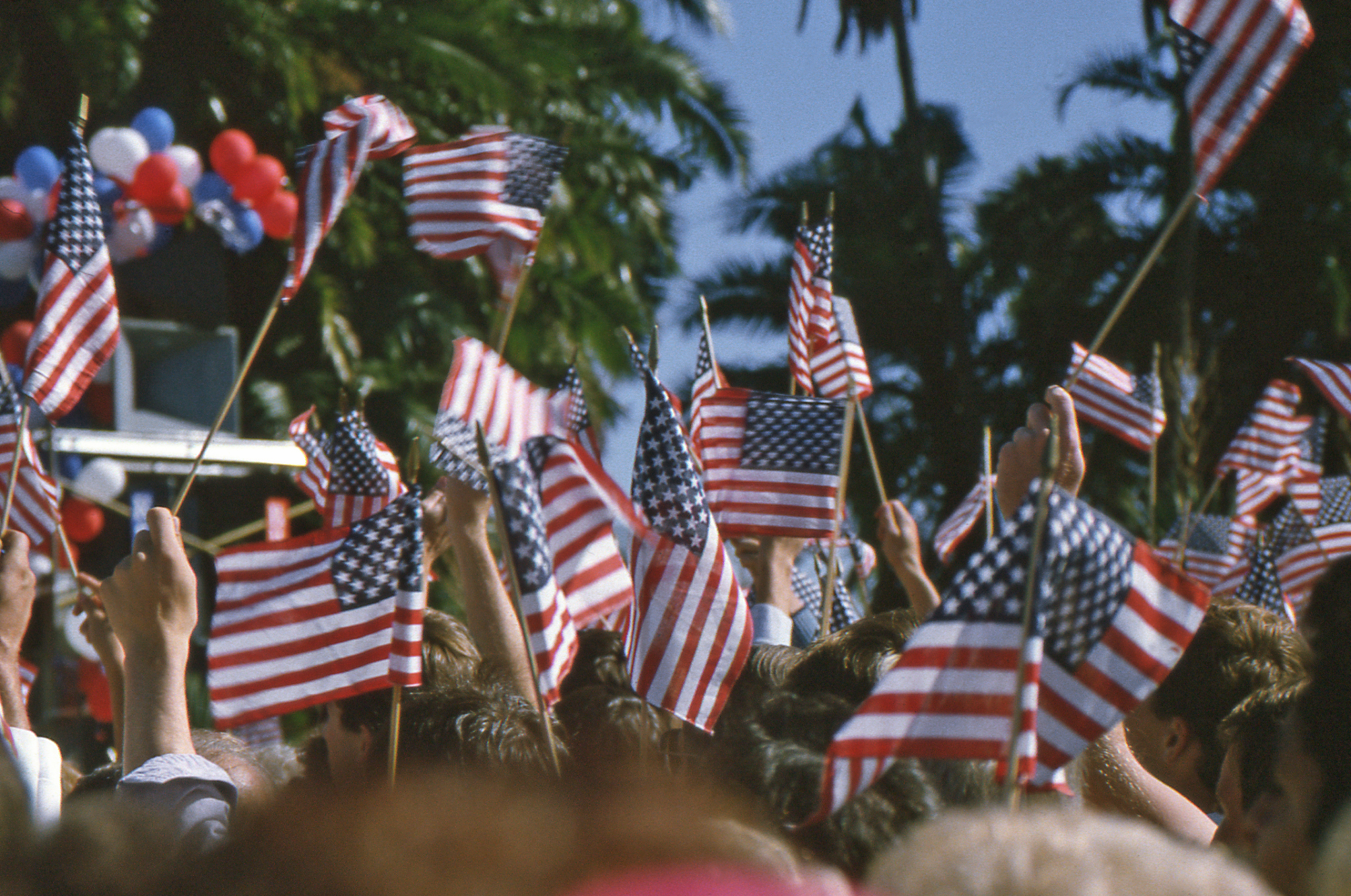 This election resulted in a number of new ballot initiatives that impact employers. Below we provide a summary of state and local voter-approved ballot measures that impact the workplace.

Voters approved a measure that classifies app-based transportation and delivery drivers as independent contractors and adopts labor and wage policies specific to app-based drivers and companies, including requirements for covered companies to offer or adopt:

Voters approved the creation of a paid family and medical leave program, which will be funded by employers and employees. However, employers with nine or fewer employees aren't required to pay the employer portion of the premium. Contributions to the program will start in 2023 and eligible employees may take leave beginning in 2024.

Eligible employees may receive up to 12 weeks of leave and wage-replacement benefits per year for the following purposes:

Note: Employees with a serious health condition related to pregnancy or childbirth complications may take up to an additional four weeks (16 weeks in total).

Voters approved a ballot measure that will increase the state's minimum wage as follows:

Beginning on September 30, 2027, the minimum wage will be adjusted annually for inflation and take effect the following January.

No medical or recreational marijuana law requires employers to allow the possession of, use of, or impairment by marijuana at work. However, some of these laws have included certain protections for off-duty use. For example, South Dakota's new medical marijuana law grants qualifying registered patients the same rights given to individuals prescribed a pharmaceutical medication with respect to their interactions with their employer and workplace drug testing. However, these protections won't apply if they would conflict with an employer's obligations under federal law or the employer would lose federal funding or licensing as a result.

Note: Even in states where off-duty use isn't protected under the state's marijuana law, it could be protected by other state laws, such as laws prohibiting disability discrimination or laws protecting legal off-duty conduct. Consider consulting legal counsel to discuss employer rights and responsibilities in this area.

Voters in some municipalities approved ballot initiatives impacting the workplace. Employers should check their local results to determine if their business will be affected. For example, voters in Portland, Maine and Rockland, Maine approved measures to increase the minimum wage in those municipalities. Portland voters also approved a hazard pay requirement for employers to pay 1.5 times the minimum wage for any work performed during an emergency declared by the state or the municipality. Note that there is some disagreement about when this hazard pay requirement takes effect. Because city officials say the effective date is in 2022 but proponents of the measure claim it's December 2020, employers in Portland may want to discuss the hazard pay requirement with legal counsel.

Employers should review any ballot measures passed in their jurisdiction to ensure compliance. Also watch for upcoming changes in law, regulations and guidance that may impact the workplace as a result of the election.