'Can I Stop Employees from Talking About the Impeachment Trial?' 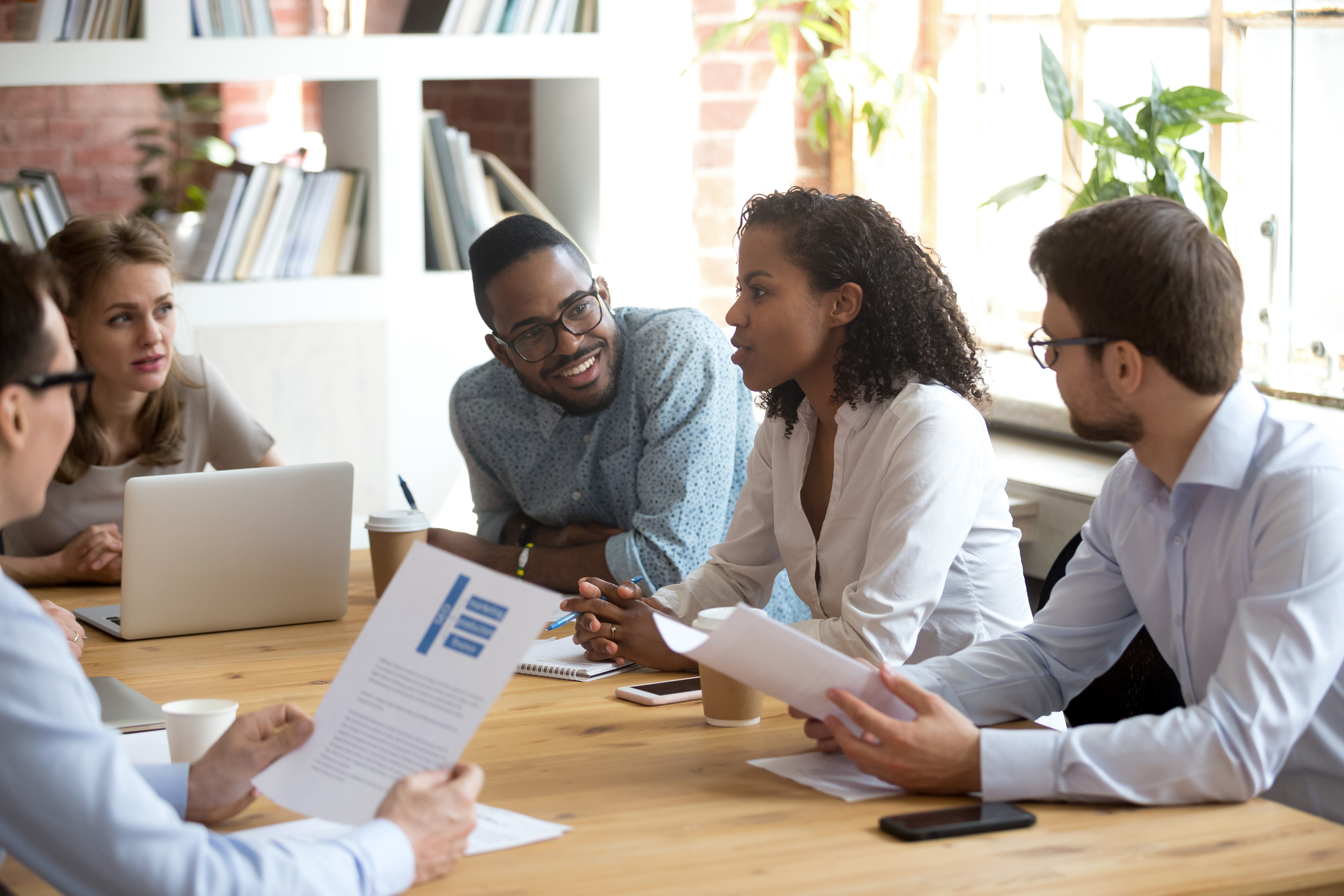 With the impeachment trial of President Trump receiving so much attention and the presidential election cycle heating up, you may hear more employees expressing their political views. In an effort to maintain employee morale and productivity, you may even consider restricting political discussions during work hours. But before you do, make sure you know your rights and responsibilities. Here are seven factors to consider.

The First Amendment protects individuals from government restrictions on free speech. In the private sector, employers generally have more latitude to impose reasonable restrictions on political discussions, including impeachment, during work time. Employees, however, may have greater protections when they are off-duty (see State and Local Laws below).

While employers in the private sector may generally place reasonable restrictions on political discussions during work time, trying to restrict all political discussion may be impractical and could have negative effects on employee morale. Instead, consider monitoring the issue, and if these types of discussions become disruptive, interfere with work performance, or potentially violate nondiscrimination laws, respond in accordance with your company's written policies and practices. When monitoring employee conduct, be consistent. For example, avoid scrutinizing employees just because their political views differ from yours.

Among other things, Section 7 of the NLRA grants employees the right to act together to improve wages and working conditions. The NLRA applies to both union and non-union employers. While discussions about the impeachment trial might not venture into employment issues, other types of political discussions may trigger NLRA rights. For example, if an employee expresses support for a particular candidate because that candidate advocates a minimum wage increase or paid family leave, this may be protected by the NLRA. Additionally, enforcing restrictions during non-work hours (such as breaks) or in non-work areas (such as break rooms), may violate the NLRA.

Some states and local jurisdictions prohibit employers from discriminating or retaliating against employees on the basis of their political beliefs, voting choices, running for office, and/or lawful activities outside of work. For example, Colorado, California, and a number of other states generally prohibit employers from taking adverse action against employees for lawful activity that occurs while off-duty. If, however, the employee violates a law when engaging in political activity, such as by assaulting a protester at a rally, that unlawful conduct generally wouldn't be protected. Check your state and local law to ensure compliance.

#5: Use of Company Resources

Employers generally have a right to limit employees' use of company equipment and resources, such as work computers, email, and bulletin boards, for non-work-related purposes. This includes company resources that are used to promote candidates, political ideas, and other non-work-related information.

Note: On December 16, 2019, the National Labor Relations Board held that employees don't have a statutory right to use employers' email (or other information-technology systems) to engage in non-work-related communications, overruling a previous decision. The NLRB said that employers generally have the right to control the use of their equipment, and they may lawfully exercise that right to restrict the use of those systems, provided that they don't discriminate against union or other protected activities in doing so. An employer may violate this standard if they allow workers to discuss non-work-related issues such as TV shows or sports via email but prohibit employees from discussing Section 7-related issues. In other words, if employers adopt rules restricting company email use to only business purposes, employers must consistently enforce the rules, which can be a challenge.

If political posters, pins, and other material that employees display in their workspaces or on themselves are a concern, employers generally have the right to establish reasonable limits. At a minimum, indicate that any material that violates the company's nondiscrimination and anti-harassment policy or dress code is prohibited. Note: Any union-related material that expresses a political view may be protected by the NLRA. For example, if an employee wears a pin that indicates their union supports a particular political candidate, you may be required to allow it.

Various laws restrict or prohibit employers from attempting to influence employees' votes or political activities. For example, managers should not impose political views on their subordinates. Make sure you understand the laws that apply to your business and ensure that your company and its supervisors do not violate these laws.

When contemplating how to address political discussions and activity, consider federal, state, and local laws, and consult legal counsel as needed. As situations arise, ask yourself:

©2020 ADP, LLC. All Rights Reserved. The ADP logo, ADP, RUN Powered by ADP, and HR{preneur} are registered trademarks of ADP, LLC. All other marks are the property of their respective owners.