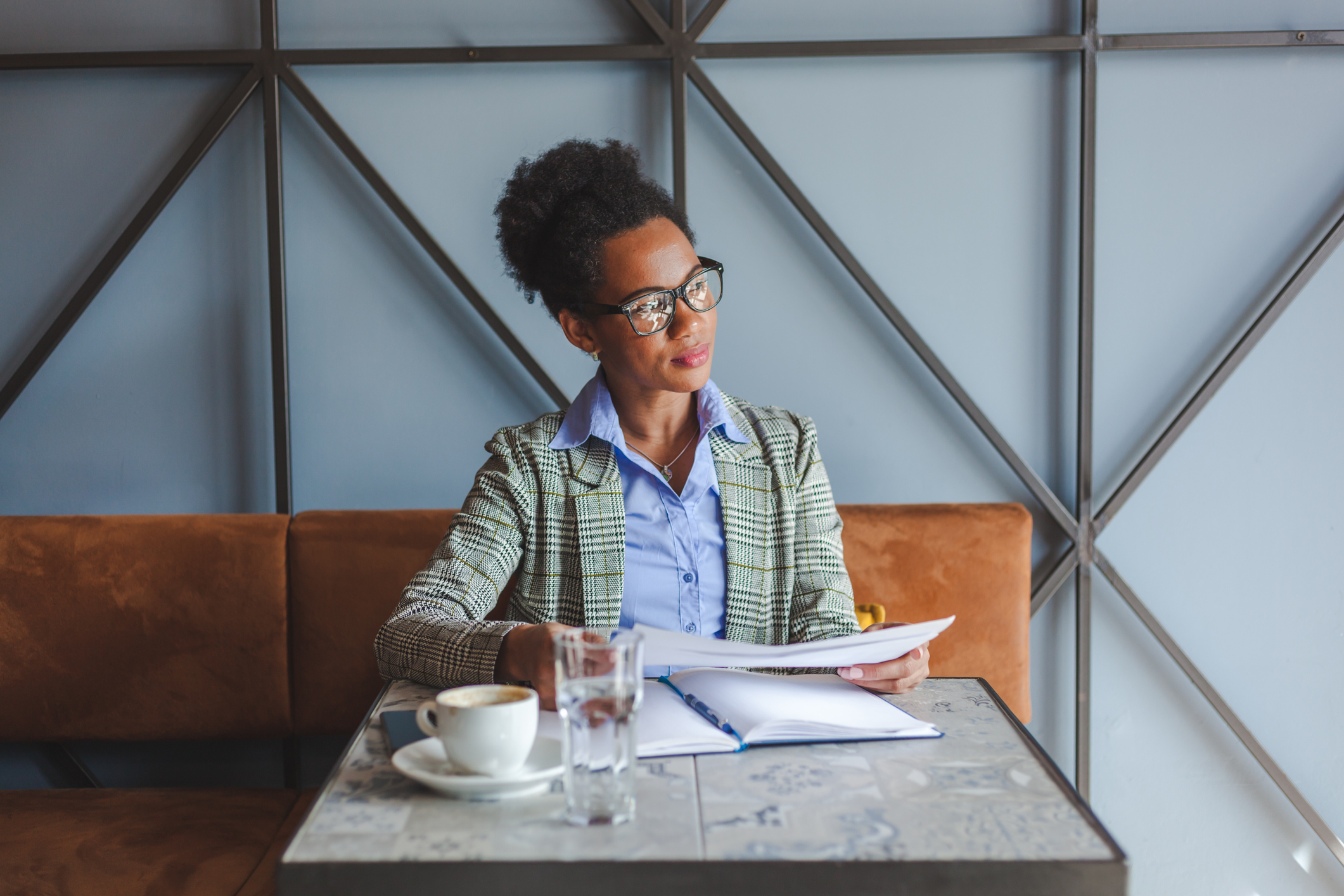 Many employers refer to independent contractors as "1099" and employees as "W-2" workers after the IRS forms used for reporting purposes. However, simply providing a worker a 1099 Form doesn't make them an independent contractor. The classification must always be made on the basis of whether the worker meets federal and state tests for independent contractor status. Different tests are used to determine whether a worker is covered by a particular law or benefit. Below is an overview of some of these tests.

The Internal Revenue Service uses the Common Law Test for federal tax purposes. The test has three broad categories to determine the appropriate classification of a worker:

Under this test, no one factor stands alone in making a classification determination. You need to weigh all factors (and take into account other applicable tests) when determining whether an individual is an employee or an independent contractor. Look at the entire relationship, consider the degree of control, and document each of the factors used in making a determination.

When in doubt, err on the side of caution and classify the worker as an employee. You may also request an official determination from the IRS using Form SS-8. However, it can take at least six months to get an IRS determination.

The Department of Labor (DOL) uses an "economic realities" test to determine whether workers are covered by the Fair Labor Standards Act (FLSA) and entitled to minimum wage, overtime, and other wage and hour protections.

Under this test, the following factors are considered significant:

Note: The Trump Administration issued a final rule that would have amended the test, but the Biden Administration has delayed implementation of the changes until at least May 6, 2021 and proposed rescinding the rule entirely. Watch for developments closely.

Under federal nondiscrimination laws, a worker is presumed to be an employee (and therefore entitled to protection under EEO laws) unless they meet certain tests. The Equal Employment Opportunity Commission (EEOC) looks at factors suggesting a worker is an employee and not an independent contractor, such as whether:

Some states have their own tests, some of which are more difficult to satisfy than federal tests. For example, a number of states use the ABC test for determining whether an individual is covered under unemployment insurance and/or wage and hour laws or other benefits. Under this test, a worker must be considered an employee unless all three of the following factors are met: