10 Areas State & Local Law May Be Tougher Than Federal Law 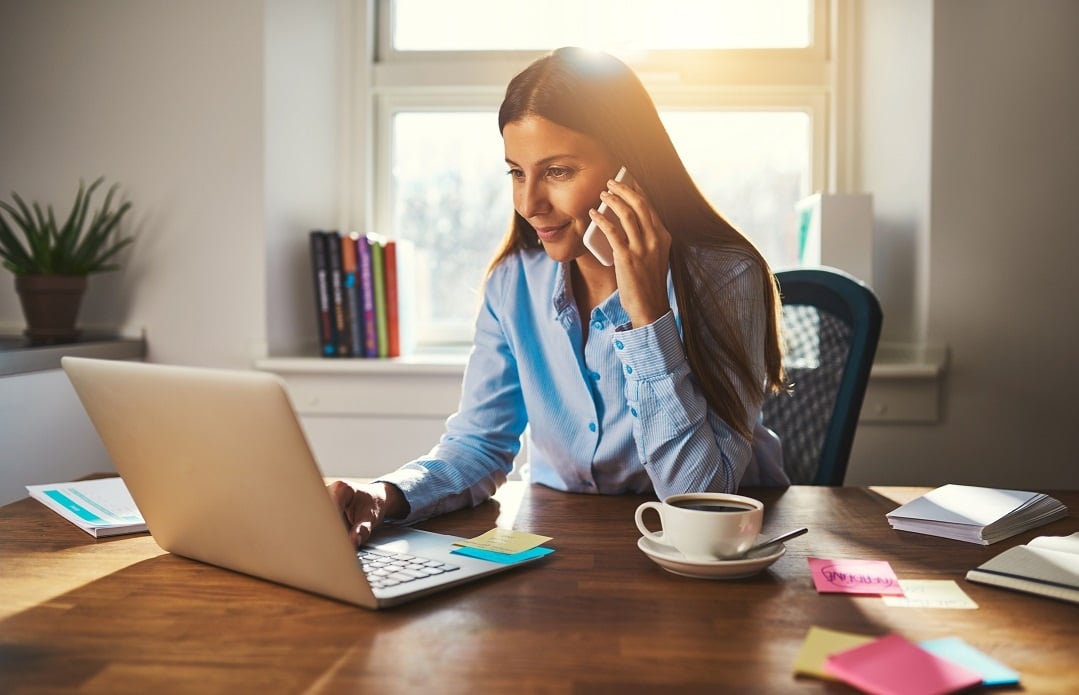 While there are a host of federal laws and regulations with which employers must comply, many state and local jurisdictions have similar laws, some of which offer greater employee protections. Understanding which laws apply to your business can be a significant challenge. To help, we've identified 10 areas in which your state and/or local law may have stricter rules.

Under the FLSA, to be classified as exempt from overtime, the employee must generally:

Some states have enacted their own tests for exemption. For example, some require higher salaries to be classified as exempt and/or have stricter duties tests. Before classifying an employee as exempt from overtime, make sure they satisfy all applicable tests.

Under federal law, there is no requirement for employers to provide meal periods or rest breaks, but there are rules for employers that do offer them. For example, the FLSA generally requires rest breaks (defined as any period lasting 20 minutes or less) to be paid.

Meal periods generally must be paid unless:

Many states, however, require employers to provide meal periods and/or rest breaks and have stricter rules on when and how they must be provided. Check your state law for additional guidance.

Strict federal and state tests must be satisfied for an individual to be considered an independent contractor. The most commonly used federal test is the Internal Revenue Service (IRS) Common Law Test, under which various factors are considered and the unique circumstances of each case are weighed and balanced. Some states have adopted stricter tests, such as the ABC test, which is generally a more difficult test to satisfy since all three factors must be met. Make sure an individual satisfies all applicable federal and state tests before classifying them as an independent contractor.

Under the FLSA, employers may make deductions from non-exempt employees' pay for uniforms, tools, and equipment, provided the deduction doesn't reduce their pay below the minimum wage or cut into overtime pay. By contrast, some states require employers to pay the full cost of required uniforms, tools, and equipment. However, some states make exceptions for certain types of tools or equipment, such as tools and equipment customarily required by the employee's trade. Check your state law for more information.

Note: Employers are prohibited from making deductions from exempt employees' salaries for uniforms, tools, and equipment.

Federal law generally doesn't require private employers to offer paid sick leave to employees, but several state and local jurisdictions do. While no (federal, state, or local) law requires employers to offer vacation to employees, employers that do offer it may be subject to certain rules. For example, several states explicitly prohibit policies that force employees to forfeit unused vacation or paid time off (also known as use-it-or-lose-it policies). In these states, employers must generally pay employees for accrued, unused vacation at the time of separation and/or may require carry over of unused time from year to year.

Many jurisdictions have enacted laws that restrict employers from asking an applicant about his/her criminal background on application forms. Some go even further, restricting these types of questions until after the employer makes a conditional job offer. These restrictions are often referred to as "ban the box" laws. Separately, a number of jurisdictions have enacted laws that generally prohibit employers from asking about an applicant's salary history and/or basing pay decisions on pay history.

Note: While there is no federal law specifically prohibiting employers from asking applicants if they've ever been convicted of a crime, the Equal Employment Opportunity Commission (EEOC) recommends employers avoid asking for this information on an application form. If and when employers do ask about convictions later in the selection process, the inquiries should be job related and consistent with business necessity.

These are just some of the areas in which state and local law can differ from federal law. Typically, where these laws conflict, the law most generous to the employee applies. Make sure you understand which laws apply to your employees and implement policies and practices accordingly.