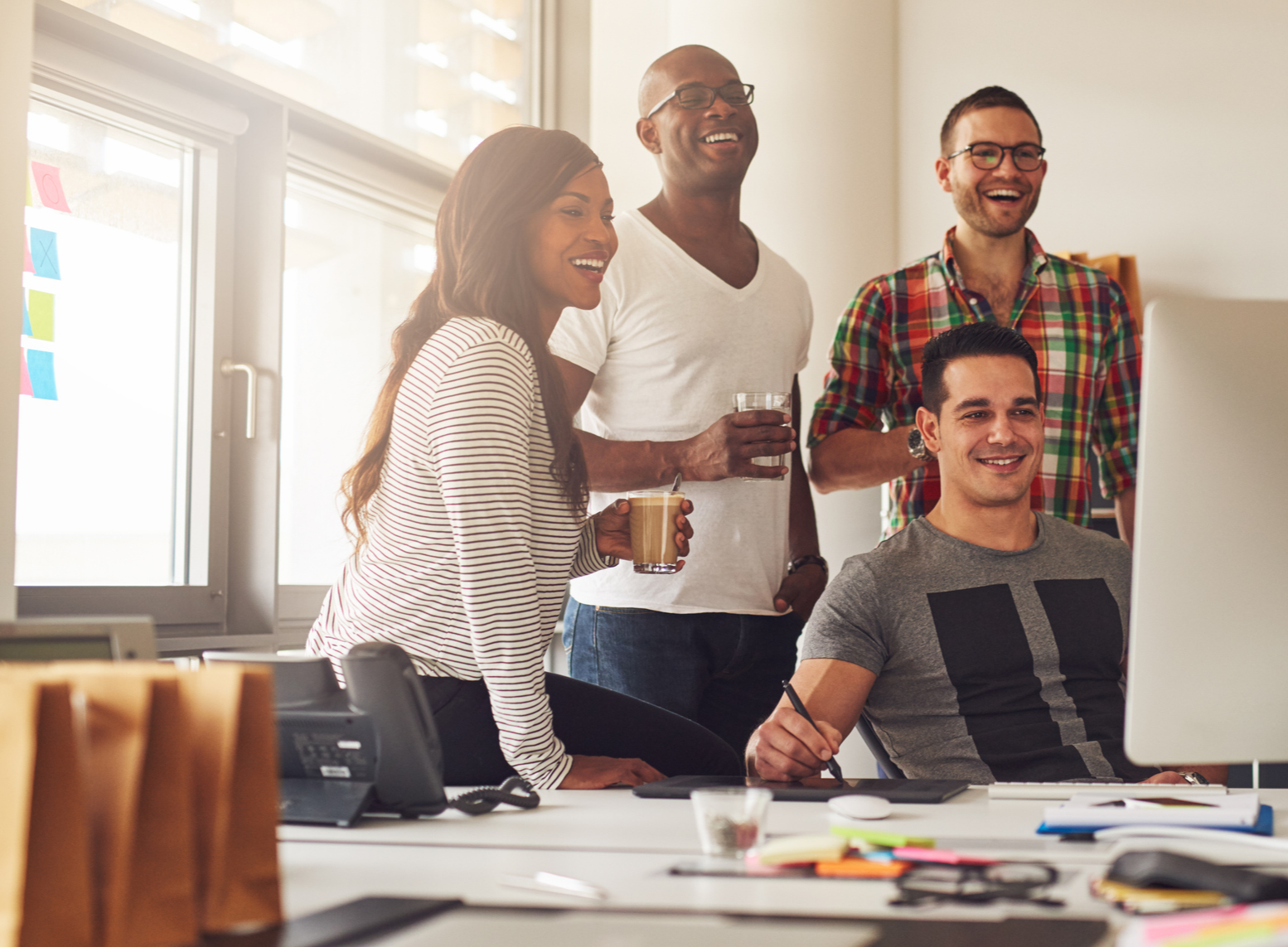 Over the past 12 months, states and local jurisdictions enacted dozens of laws that affect the way employers hire, pay, treat, and provide benefits to their employees. And with additional regulations on the horizon, we identify five legislative trends to watch in 2019.

In the wake of the #MeToo movement, many jurisdictions have made changes to their sexual harassment laws. In 2018, several laws were passed that significantly impact sexual harassment policy and training requirements.

Paid family leave generally provides partial wage-replacement benefits to workers for covered absences. Coverage varies among jurisdictions but generally includes bonding with a newborn, or a newly placed adopted or foster child, or caring for a family member with a serious health condition. The programs in the District of Columbia, Massachusetts, New York, and Washington state cover additional circumstances. The jurisdictions with a paid family leave program are outlined here:

In 2018, these laws became increasingly generous to employees, such as offering benefits for a longer period of time and/or covering additional reasons for leave.

Eleven states, the District of Columbia, and more than 20 local jurisdictions require employers to provide paid sick leave to eligible employees. The states with paid sick leave requirements include:

There have also been various proposals to amend federal law to require employers to provide paid family leave and/or paid sick leave, but these proposals haven't received a vote yet. This could be different in 2019 because control of the U.S. House of Representatives has changed hands.

In 2019, employers will likely see changes to the rules governing who is exempt from overtime under federal law and under some state laws.

In May 2016, the Department of Labor (DOL) released a final rule that would have increased the minimum salary required to be exempt from overtime under the Fair Labor Standards Act (FLSA). However, a federal judge blocked the DOL from implementing the rule. The DOL filed an appeal of the decision, but that appeal is being held while the DOL undertakes new rulemaking.

A new proposed rule could come as early as March 2019. Under the new proposed rule, the salary required for exemption from overtime is likely to increase but not as high as in the blocked rule. Other changes are also possible.

Meanwhile, Pennsylvania is in the process of changing its rules governing who is exempt from overtime. A proposed rule was published in June 2018. If implemented, it would change the state's minimum salary and duties tests for the state exemptions from overtime.

In October 2018, Washington released a "pre-draft" proposed rule that would change the state's minimum salary and duties tests and sought the public's comments. The next step would be a proposed rule.

Other states are likely to consider changes to their own rules in 2019, either through regulation or legislation.

Twenty states and many local jurisdictions have new minimum wages that became effective on December 31, 2018 or January 1, 2019. Some additional jurisdictions will see increases at other times in 2019. Additionally, most jurisdictions require employers to post a minimum wage notice in the workplace. If you're required to post a notice, make sure it's the most up-to-date version.

In some states, the minimum salary requirement for exemption from overtime increases automatically whenever the minimum wage increases. This impacted employers in Alaska, California, Colorado, and Maine on January 1, 2019 and in New York on December 31, 2018. For example, both California and Alaska require employers to pay a salary of at least twice the minimum wage to bona fide administrative, professional, and executive employees.

These laws don't require employers to allow employees to use, possess, or be impaired by medical or recreational marijuana during work hours or in the workplace. However, some states have employment protections for employees who use medical marijuana outside of work. In addition, some states may consider allowing off-duty medical marijuana use as a reasonable accommodation for a disability. This continues to be an evolving area of employment law, with court cases regularly testing the scope of protections for applicants and employees. Check your state law and work closely with legal counsel to determine your rights and responsibilities.

In the year ahead, we expect to continue to see trends aimed at bolstering anti-harassment efforts, granting employees paid leave, changes to overtime exemption rules, increases to the minimum wage, and medical and recreational marijuana laws. Regularly review workplace forms, policies, and practices to ensure compliance with your current applicable requirements. 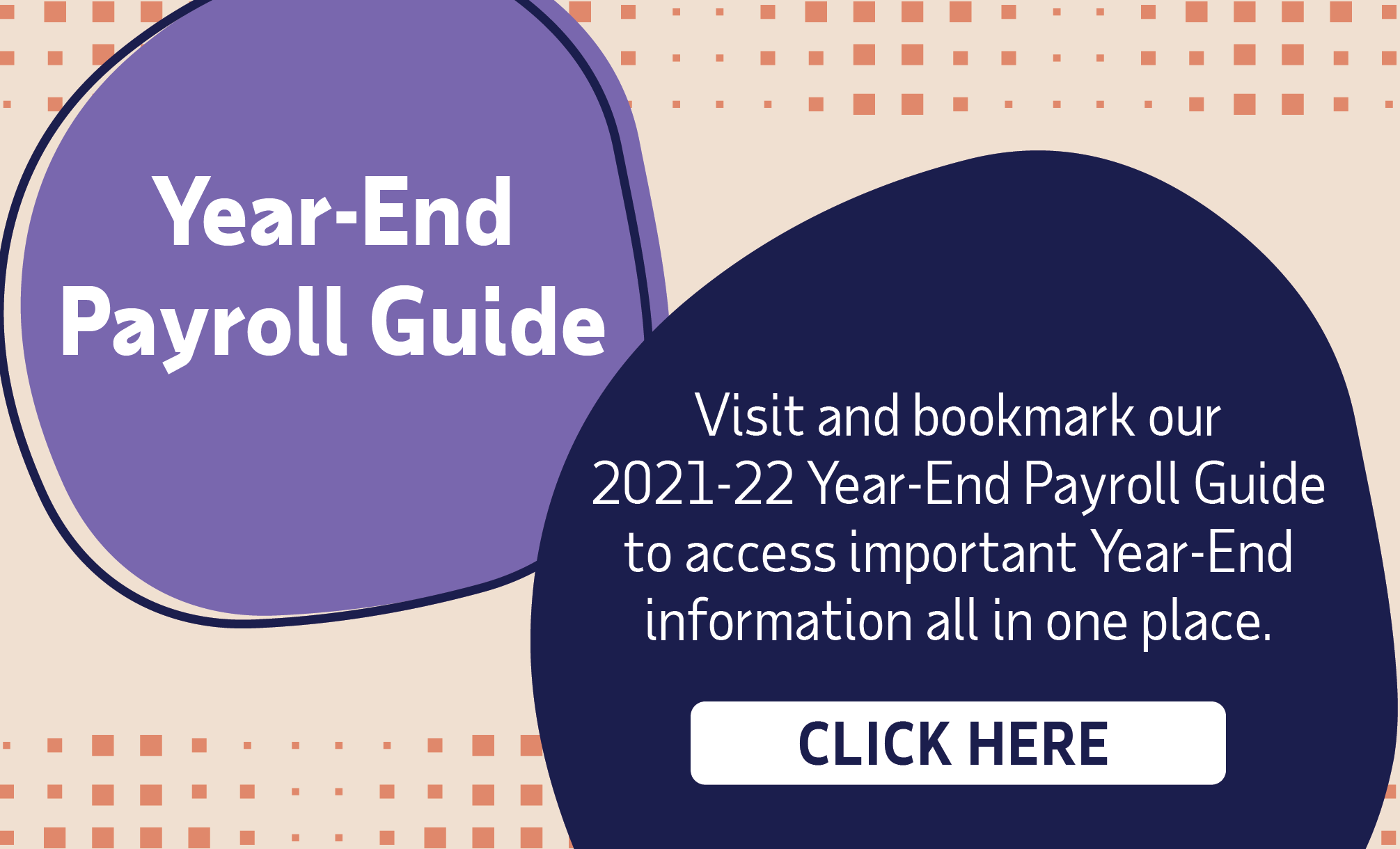